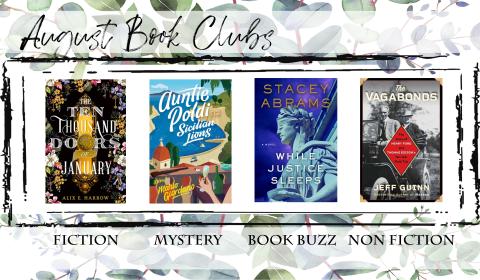 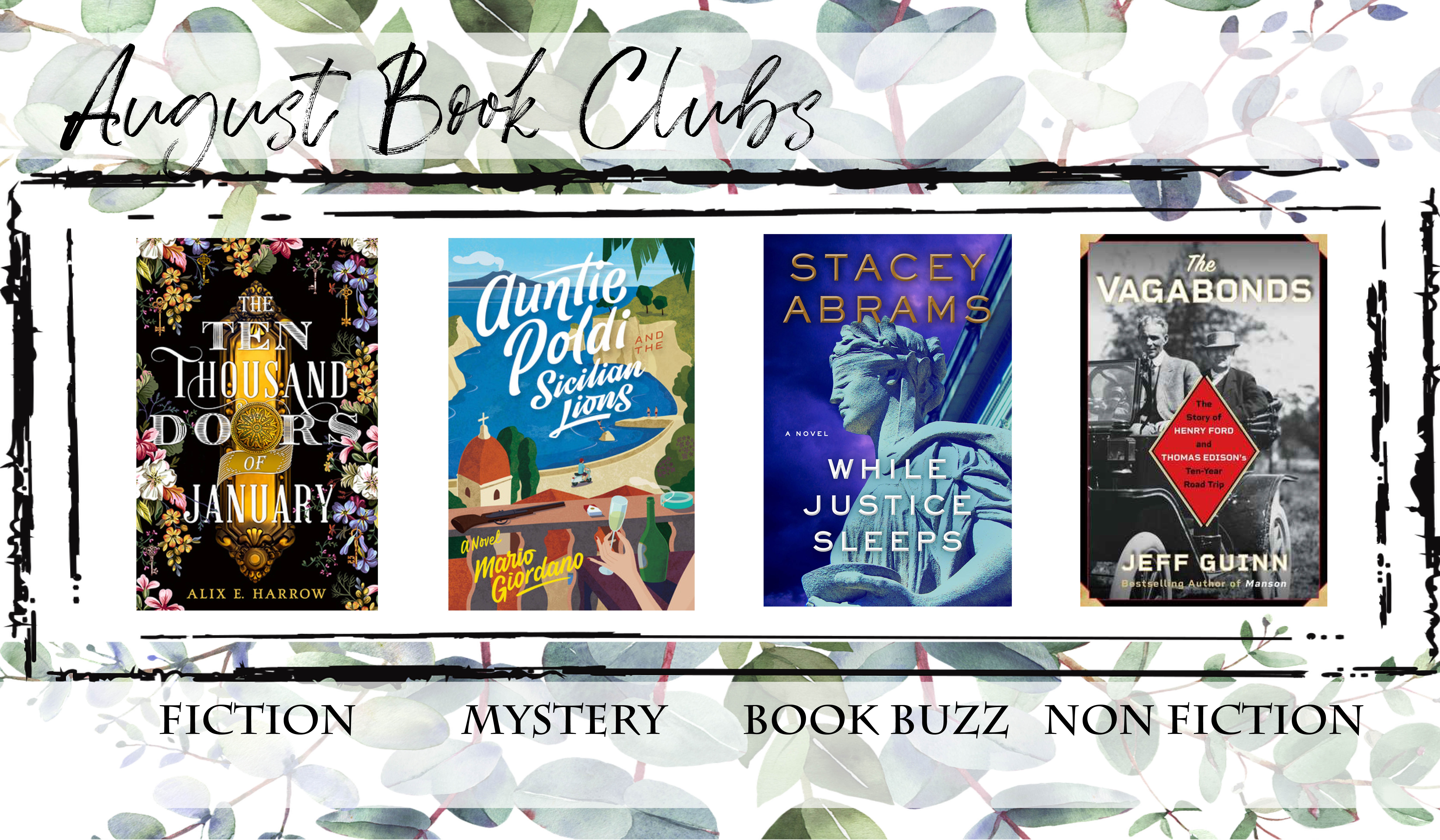 Don't forget about this event. Add it to your calendar.

Let your friends know about this event! Share it on social media.

Adults
Registration for this event is no longer open.

Join other adults in their 20's/30's for a book discussion.

This month: While Justice Sleeps by Stacey Abrams

Books available at the Adult Help Desk. Register to receive the meeting link.

About the book: Avery Keene, a brilliant young law clerk for the legendary Justice Howard Wynn, is doing her best to hold her life together--excelling in an arduous job with the court while also dealing with a troubled family. When the shocking news breaks that Justice Wynn--the cantankerous swing vote on many current high-profile cases--has slipped into a coma, Avery's life turns upside down. She is immediately notified that Justice Wynn has left instructions for her to serve as his legal guardian and power of attorney. Plunged into an explosive role she never anticipated, Avery finds that Justice Wynn had been secretly researching one of the most controversial cases before the court--a proposed merger between an American biotech company and an Indian genetics firm, which promises to unleash breathtaking results in the medical field. She also discovers that Wynn suspected a dangerously related conspiracy that infiltrates the highest power corridors of Washington.

As political wrangling ensues in Washington to potentially replace the ailing judge whose life and survival Avery controls, she begins to unravel a carefully constructed, chesslike sequence of clues left behind by Wynn. She comes to see that Wynn had a much more personal stake in the controversial case and realizes his complex puzzle will lead her directly into harm's way in order to find the truth. While Justice Sleeps is a cunningly crafted, sophisticated novel, layered with myriad twists and a vibrant cast of characters. Drawing on her astute inside knowledge of the court and political landscape, Stacey Abrams shows herself to be not only a force for good in politics and voter fairness but also a major new talent in suspense fiction.